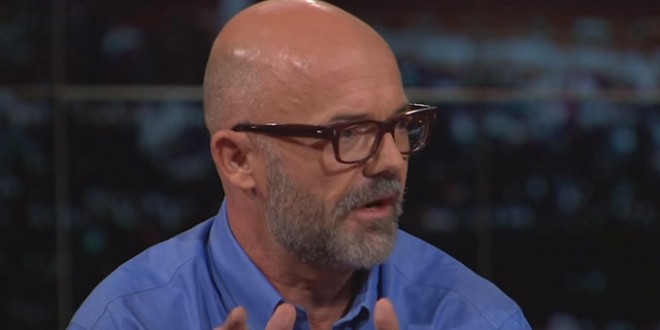 Andrew Sullivan is coming out of semi-retirement to join New York Magazine as a contributing editor. From their announcement:

He will write features throughout the year, and cover the 2016 Democratic and Republican National Conventions. He begins his new role today.

“I have had the privilege of working with Andrew from the beginning of his career (mine too). He is a major (deep and elegant) thinker and writer whose work has had tangible consequence, and he has written some of the more influential essays I have ever had the honor to publish. He also happens to be a true innovator―one of the first and best political writers online,” says Moss. “Since he stepped away from his blog in 2015, his voice has been greatly missed in our national dialogue. I’m grateful that he will return to writing at New York.”

Sullivan began his pioneering blog the Daily Dish in 2000, eventually hosting it at publications including Time, The Atlantic, and the Daily Beast before launching the Dish as an independent, subscriber-funded website in early 2013. In January 2015, he announced his decision to close the site and retire from daily blogging.

Previous Brian Brown Issues Demand That Georgia Legislators Override Hate Bill Veto Of “Cowardly” Gov. Nathan Deal
Next This Is A (Fake) Ad For Something [VIDEO]