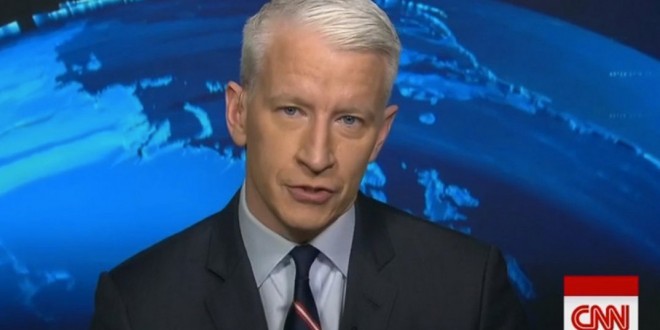 CNN anchor Anderson Cooper chatted with Howard Stern today and said he does not plan on voting for president this year. He said, “I don’t think I’m gonna vote. I don’t think reporters should vote.” Cooper clarified that he has voted in the past, but now he doesn’t “want to be influenced one way or the other” when his role is asking tough questions of everyone. Stern remarked, “This might be the most shocking thing I’ve heard you say.”