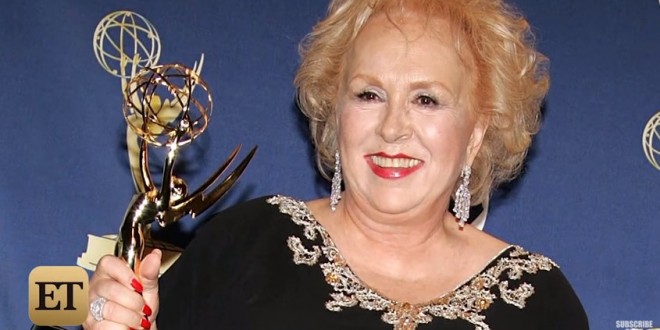 A cause of death has not yet been released. According to TMZ, which first reported the news, Roberts died in Los Angeles.

“Doris Roberts had an energy and a spirit that amazed me,” the actress’ publicist, Janet K Daily, said in a statement to NBC News. “She never stopped. Whether working professionally or with her many charities, or just nurturing and mentoring a young, green comic trying to make it as an actor, she did it all with such a grand love for life and people and I will miss her dearly.”

Roberts was nominated for 11 Emmys, including seven for playing Marie Barone on “Raymond,” winning four for her work on that series; she picked up her first Emmy in 1983 for a guest appearance on “St. Elsewhere,” making for a total of five wins overall.