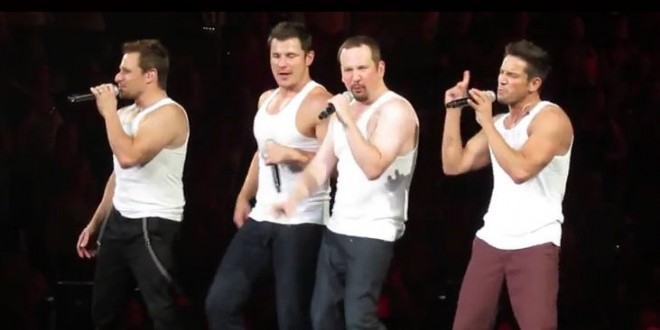 The just-announced My2K Tour — featuring a roster of pop stars most famous for their contributions to the charts in a decade when MTV’s TRL ruled the music business — is sure to be a hot ticket for nostalgia-loving audiences. Just not anyone in North Carolina. Originally scheduled for 35 dates, My2K will now stop in only 33 cities across the U.S., kicking off July 8 in Park City, Kansas, and wrapping up on Aug. 28 in Saratoga, Calif. Headlined by 98 Degrees, the tour will showcase fellow boy band O-Town, girl group Dream and solo singer-songwriter Ryan Cabrera.

Previous Bernie Sanders To Cut Hundreds Of Campaign Staffers And Focus On June 7th California Primary
Next Kevin “Death To Gays” Swanson: Gays Love Each Other Just Like Cannibals Love Their Victims [AUDIO]