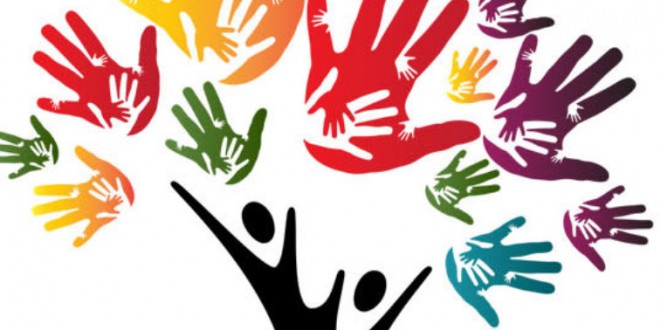 Today, the world’s largest organization of mental health professionals—representing more than 200,000 people in 118 countries—called for an end to the discredited practice of “conversion therapy,” which is linked to serious harms, including depression, substance abuse, and suicide.

In a statement issued today, the World Psychiatric Association (WPA) says: “WPA believes strongly in evidence-based treatment. There is no sound scientific evidence that innate sexual orientation can be changed. Furthermore, so-called treatments of homosexuality can create a setting in which prejudice and discrimination flourish, and they can be potentially harmful. The provision of any intervention purporting to “treat” something that is not a disorder is wholly unethical… Psychiatrists have a social responsibility to advocate for a reduction in social inequalities for all individuals, including inequalities related to gender identity and sexual orientation.”

The World Psychiatric Association (WPA) has this week released its strongest position statement on LGBTI rights to date, calling for the universal decriminalization of sex between people of the same gender. The WPA represents more than 200,000 psychiatrists from 118 countries and its membership includes 138 national psychiatric societies around the world.

The WPA says it was prompted to issue a statement on the issue due to recent controversies around homosexuality in many countries around the world. ‘WPA considers sexual orientation to be innate and determined by biological, psychological, developmental, and social factors,’ the group said in a statement.

The WPA statement says that diversity in sexual orientation had now been studied extensively for over 50 years and it was now known that around 4 percent of the people in any society experience meaningful same-sex attraction, while around one-in-two-hundred identify with a gender other than the one they were assigned at birth.

The WPA also says that LGBTI people are known to experience higher rates of psychiatric disorders the wider community but that their mental health improves in environments where they have equal rights.

Previous Todd Starnes Has The Disney Sadz
Next TRAILER: A Road To Home