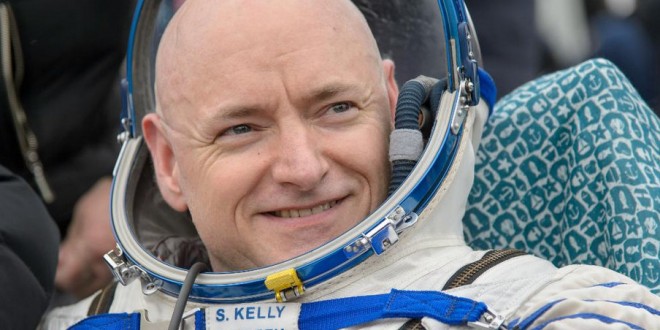 US Astronaut Splashes Down From Year In Space

After living for nearly a year aboard the International Space Station, NASA astronaut Scott Kelly is two inches taller than his identical twin brother Mark. One of the main goals of his groundbreaking mission is to study how well humans can endure — mind, body and spirit — on a long-duration spaceflight.

Kelly, who has spent more time in space than any other American astronaut, reports that overall he “feels pretty good” and now begins what may be a year-long project to monitor his health. One unique advantage he provides to NASA’s doctors is his identical twin brother, Mark, a former NASA astronaut who spent last year with his feet planted on terra firma.

Welcome back to Earth, @StationCDRKelly! Your year in space is vital to the future of American space travel. Hope gravity isn’t a drag!