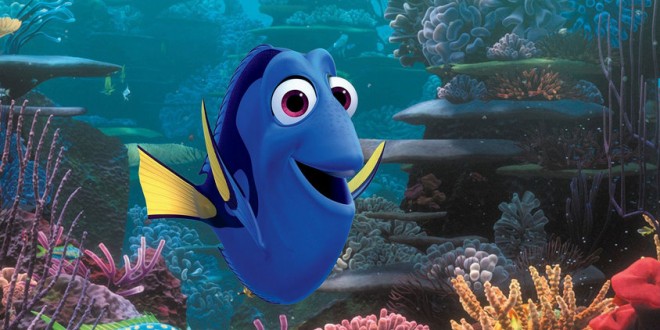 It’s been more than a decade since Nemo was reunited with his family, but by the looks of a brand-new trailer for the film’s upcoming sequel, the adventure’s just beginning for his sidekick Dory.

Opening with a stingray migration scene that jars Dory’s memories of home, the Finding Dory trailer – which debuted on The Ellen DeGeneres Show Wednesday – features the forgetful blue tang’s fish attempts to find her long-lost family. “I miss them,” Dory tells Marlin. “Do you know what that feels like?”