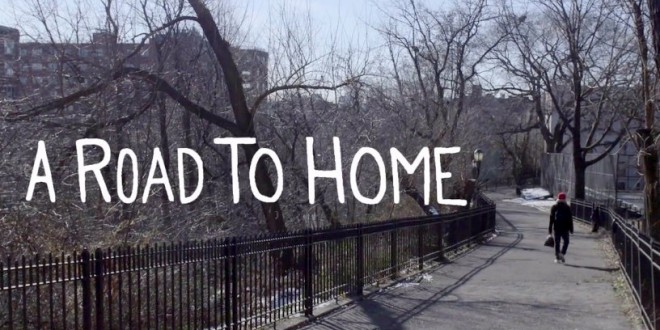 TRAILER: A Road To Home

From the Ali Forney Center:

Youth homelessness is one of the most severe disparities faced by the LGBT community. While comprising only about 5% of the overall youth population, LGBT youth make up 40% of the nation’s homeless youth population. The response to this crisis has been meager. While there are an estimated 500,000 homeless youths in the country, 200,000 of whom are LGBT, there are only approximately 4,000 youth shelter beds in the country, with only about 450 of those beds dedicated to LGBT youth, who often face violence and harassment in mainstream shelters.

A Road To Home gives voice to young people caught in the grips of this crisis. It tells the stories of youths who have been driven from their homes by homophobia and transphobia, showing their journeys as they fight to overcome their harsh circumstances, and seek to make sense of what has happened to them. The film also portrays the struggles of the Ali Forney Center, the nation’s largest organization dedicated to homeless LGBT youths, to advocate and care for these youths in a climate where the need so greatly outweighs the available resources.

A Road To Home will debut at film festivals beginning next month.