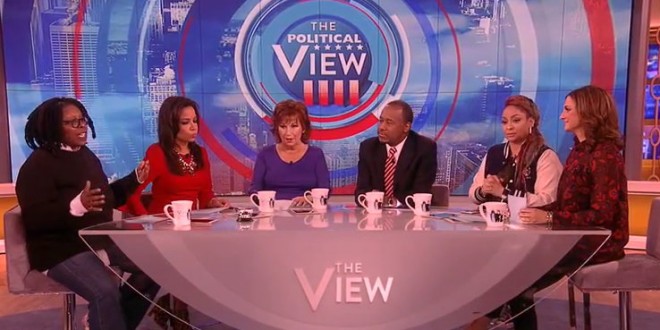 This morning, Ben Carson appeared on The View and the hosts there dug way, way into him about his support of Donald Trump. They called the presidential candidate a racist and took Carson to task for endorsing someone who has called him “pathological” and compared him to a child molester in the past. They held nothing back and you can see it all here. Know who else saw it? Trump. The show isn’t even over for another 15 minutes and he has already taken to Twitter in an attempt to rake Whoopi Goldberg, Joy Behar, and the rest of the cast over the coals.