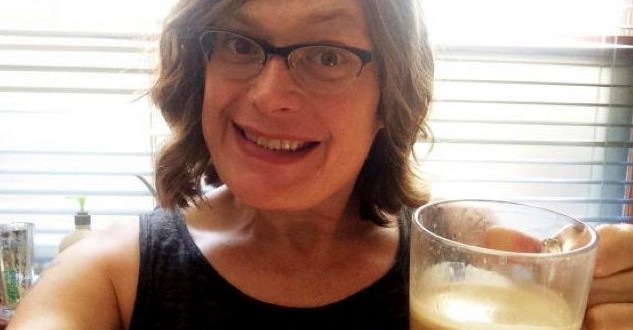 The Other Wachowski: I’m Transgender Too

The second creator behind the Matrix trilogy and other reality-contorting content has come out as transgender today. In a letter released to Windy City Times, writer-director Lilly Wachowski explained why she’s making the announcement now. “In response to this threatened public outing against my will,” Wachowski wrote. “I had a prepared a statement that was one part piss, one part vinegar and 12 parts gasoline… So yeah, I’m transgender. And yeah, I’ve transitioned.”

Chicago native Wachowski, who has been referred to as Andy Wachowski professionally up through last year’s Netflix original drama Sense8, said that while there have been other potential stories about her transition, “The editors of these publications didn’t print a story that was only salacious in substance and could possibly have a potentially fatal effect. And being the optimist that I am, I was happy to chalk it up to progress.” But then last night, a Daily Mail reporter showed up at her door and strongly implied she should talk to him.

Lilly’s sister Lana Wachowski came out as trans in 2012.

RELATED: Breitbart has published one of the their typical anti-trans hit pieces in which they purposely misgender both Wachowskis throughout the piece.