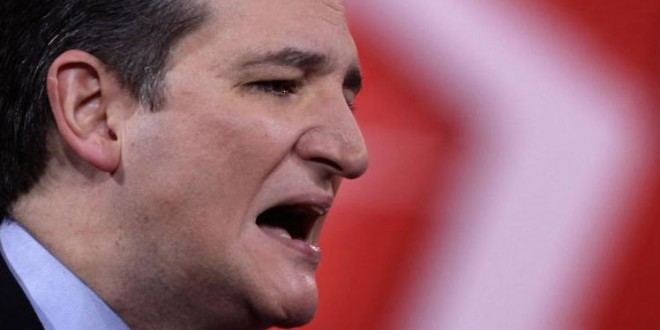 Ted Cruz today announced a Manhattan fundraiser to be held Wednesday at the Women’s National Republican Club next door to Rockefeller Center. The last time we heard about Ted Cruz being in Manhattan, he was hosted at the Central Park South penthouse of homocon multi-millionaire nightclub moguls Ian Reisner and Mati Weiderpass, prompting a widespread boycott of the pair’s properties. Since then Cruz has attacked Donald Trump’s “New York values.” It would be a real shame if a shitload of people were to RSVP for this event and then not show up.