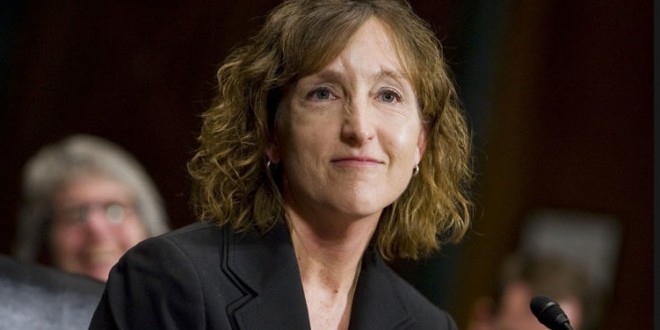 The White House is vetting Jane L. Kelly, a career public defender turned federal appellate judge, as a potential nominee for the Supreme Court, as President Obama closes in on a decision that could reshape the court for decades and create an election-year showdown with Republicans.

The Federal Bureau of Investigation has been conducting background interviews on Judge Kelly, 51, according to a person with knowledge of the process, who spoke on the condition of anonymity because the White House is closely guarding details about Mr. Obama’s search to fill the vacancy created by the death of Justice Antonin Scalia.

The White House declined to comment, and Judge Kelly said through a judicial assistant in her Cedar Rapids, Iowa, chambers that she was not granting interviews on the matter.

Judge Kelly won quick and unanimous confirmation by the Senate three years ago to her current post on the United States Court of Appeals for the Eighth Circuit. Her nomination could intensify pressure on Senator Charles E. Grassley, Republican of Iowa and the chairman of the Judiciary Committee, to break with his party and hold hearings on Mr. Obama’s Supreme Court candidate.