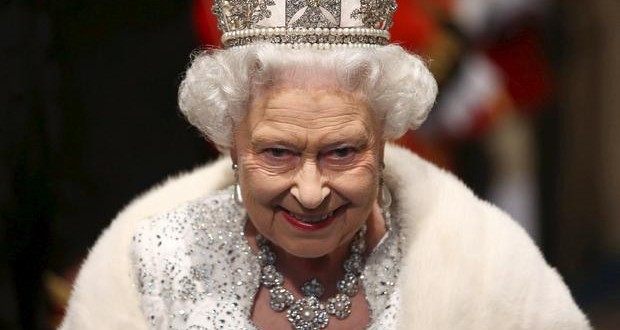 The Queen did not approve of the legalisation of same-sex marriage, the Daily Mail can reveal today.

While in favour of civil partnerships, as a woman of deep Christian faith she took a different view on the legislation allowing same-sex couples to ‘marry’.

She expressed her frustration to a friend at the height of the controversy, but admitted she was powerless to intervene, saying: ‘I can only advise and warn.’

The friend said: ‘It was the “marriage” thing that she thought was wrong, because marriage ought to be sacrosanct between a man and a woman.’

It is the first time her anxiety over the controversial issue has become known. The revelation is among the insights in a ground-breaking series starting in the Mail today to mark her 90th birthday next month.