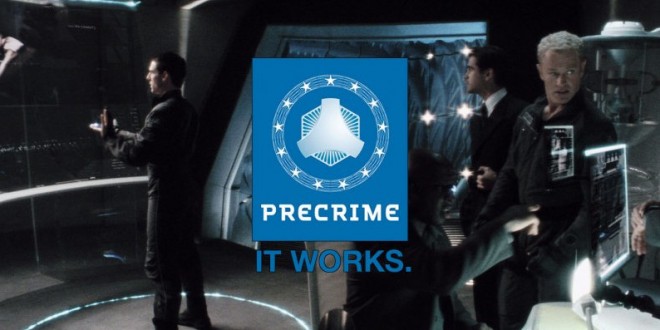 China’s effort to flush out threats to stability is expanding into an area that used to exist only in dystopian sci-fi: pre-crime. The Communist Party has directed one of the country’s largest state-run defense contractors, China Electronics Technology Group, to develop software to collate data on jobs, hobbies, consumption habits, and other behavior of ordinary citizens to predict terrorist acts before they occur.

“It’s very crucial to examine the cause after an act of terror,” Wu Manqing, the chief engineer for the military contractor, told reporters at a conference in December. “But what is more important is to predict the upcoming activities.”

The program is unprecedented because there are no safeguards from privacy protection laws and minimal pushback from civil liberty advocates and companies, says Lokman Tsui, an assistant professor at the School of Journalism and Communication at the Chinese University of Hong Kong, who has advised Google on freedom of expression and the Internet.

The project also takes advantage of an existing vast network of neighborhood informants assigned by the Communist Party to monitor everything from family planning violations to unorthodox behavior. A draft cybersecurity law unveiled in July grants the government almost unbridled access to user data in the name of national security.