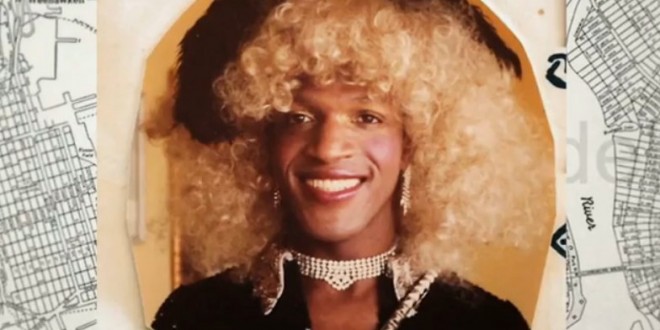 For years, transgender voices have been pushed to the background. But for Marsha P. Johnson and Sylvia Rivera, two transgender women who participated in the Stonewall Riots in 1969, keeping quiet was not an option.

From the director of Emmy-nominated Transparent, Rhys Ernst, and Focus Features, the film company behind Oscar-nominated The Danish Girl, comes a new documentary series We’ve Been Around. The series looks at remarkable stories that were muffled in a largely transphobic society.

The clip tells the story of best friends Marsha P. Johnson and Sylvia Rivera, who dedicated their lives to fighting for the “people who fell between the cracks of the gay and straight worlds.”

Johnson and Rivera were active members in the gay rights movement, but realized that the movement – and those involved – did not show as much concern for people who identified as transgender or non-gender conforming.

Together, they decided to start Street Transvestite Action Revolutionaries, or S.T.A.R., which provided support, information and a community for the disadvantaged trans people in their area.