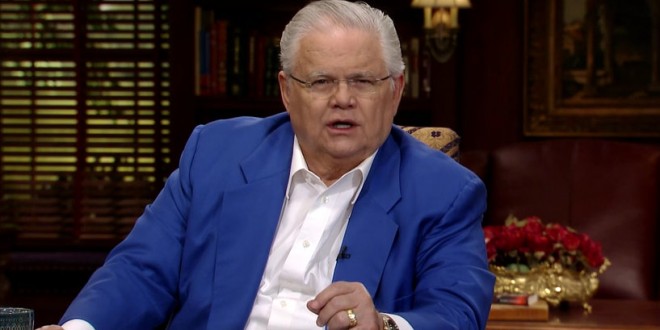 Pastor John Hagee, who says that Sodom & Gomorrah was only a “pilot study” for killing homosexuals, is urging his followers to get out today and “vote for the bible.” Because if they don’t, godless liberals will increase their “savage attack” on the freedom of religion and all Americans will lose their guns. According to the clip below, five of the eight steps to a fully socialist America have already been achieved. And as for the final three? “We almost there.”