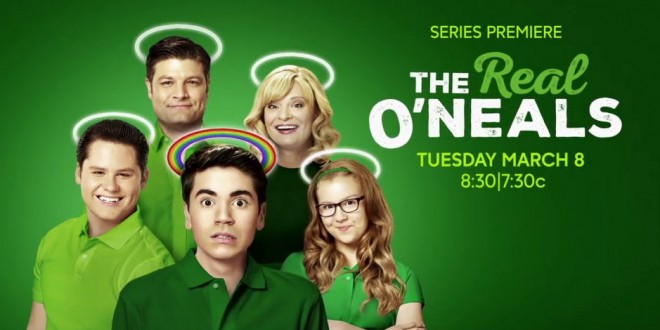 One Million Moms Vs The Real O’Neals

ABC’s newest sitcom “The Real O’Neals” is described as “just your typical all-American, Catholic, divorcing, disgraced, law breaking, gay family” and continues on to say their family is “a perfect mess.” It is now airing on Tuesday evenings at 8:30/7:30 p.m. CT. “The Real O’Neals” mocks Christianity and insults Catholicism. 1MM recognizes this show ridicules people of faith, and Christians across America are offended by it. It is almost impossible to describe the depth of depravity found in the sitcom “The Real O’Neals.” It is impossible to list them all, so below are a few scenes from this TV – PG – D rated show.

Take Action: Simply Orange (Coca-Cola) was the major advertiser who paid corporate dollars to promote its products in association with the program “The Real O’Neals.” Use the information we have provided on our website and let Simply Orange (Coca-Cola) know that its advertising dollars are supporting bigotry and animosity toward people of faith and that financial support should be pulled immediately.