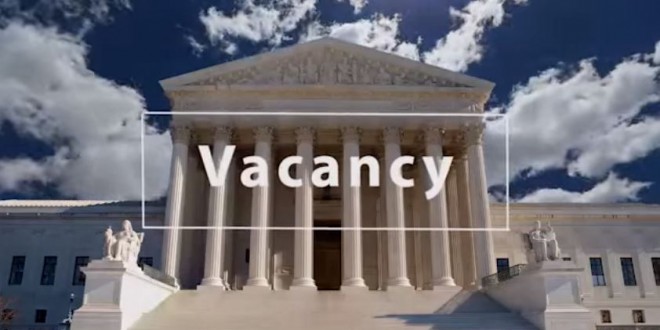 The White House has narrowed its search for a U.S. Supreme Court nominee to three federal appeals court judges, Sri Srinivasan, Merrick Garland and Paul Watford, a source familiar with the selection process said on Friday.

Srinivasan, an Indian-American who served under presidents of both parties before President Barack Obama named him as an appellate judge, and Garland, considered but passed over for the Supreme Court twice before by Obama, are considered the leading contenders, according to the source and two other sources close to the process.

Obama is searching for a replacement for long-serving conservative Justice Antonin Scalia, who died on Feb. 13. Senate Republicans have vowed not to hold confirmation hearings or an up-or-down vote on any nominee picked by the Democratic president for the lifetime position on the court.

The formal announcement could come as soon as Monday, the day before several major state primaries.