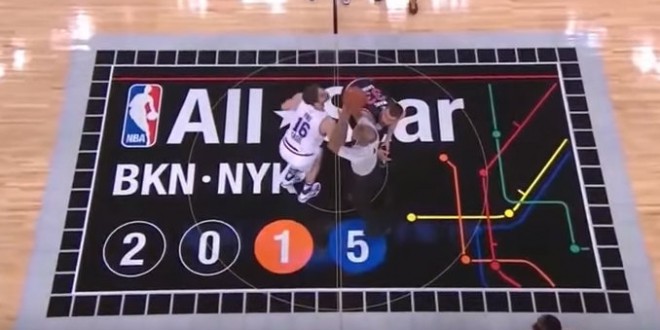 Recent anti-LGBT legislation in North Carolina could impact the NBA’s ability to host the 2017 All-Star game in Charlotte, the league announced Thursday. “The NBA is dedicated to creating an inclusive environment for all who attend our games and events,” the statement reads.

“We are deeply concerned that this discriminatory law runs counter to our guiding principles of equality and mutual respect and do not yet know what impact it will have on our ability to successfully host the 2017 All-Star Game in Charlotte.”

North Carolina’s new law, passed on Wednesday less than 10 hours after its introduction to the legislature, requires public school and university students to use public bathrooms according to the gender on their birth certificate.

The NCAA also released a statement on the matter. NCAA tournament games are set for Greensboro in 2017 and Charlotte in 2018.

“Our commitment to the fair treatment of all individuals, regardless of sexual orientation or gender identity, has not changed,” the NCAA’s statement reads. “It is our expectation that all people will be welcomed and treated with respect in cities that host our NCAA championships and events.”