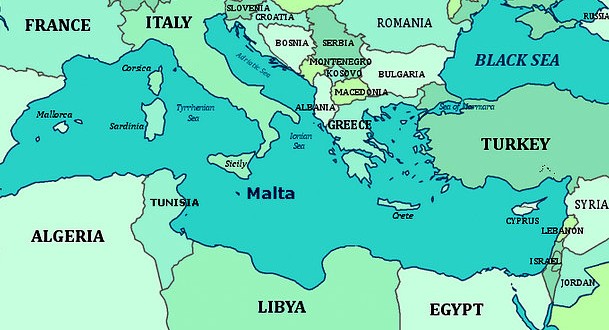 The Malta Gay Rights Movement has called on parliamentarians to put forward a Bill opening up marriage to all couples irrespective of their gender, “without delay”.

MGRM coordinator Gabi Calleja welcomed the cross-party consensus on gay marriages after both Prime Minister Joseph Muscat and Opposition leader Simon Busuttil came out in favour of the matter.

“MGRM welcomes the support expressed for marriage equality from both the Prime Minister the Leader of the,” Calleja said.

“Given that there seems to be consensus on the issue MGRM urges for a bill to be put forward opening up marriage to all couples irrespective of gender without delay.”