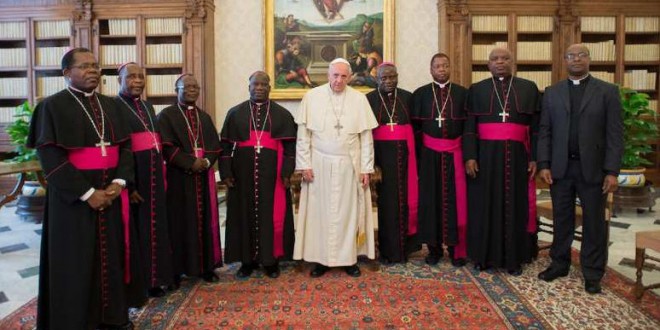 Radio Vatican and the virulently anti-gay LifeSiteNews both fail to mention the call to imprison gays in their reports on the letter. (Tipped by JMG reader Dave)

RELATED: The suspended laws that criminalize homosexuality remain on the books in Malawi. A ban on same-sex marriage which compares gay sex to rape was signed into law last year.

Previous Apple CEO Tim Cook Vows To Continue Fight Against Feds: We Have A Responsibility On Privacy [VIDEO]
Next Ted Cruz Announces Fundraiser In Manhattan