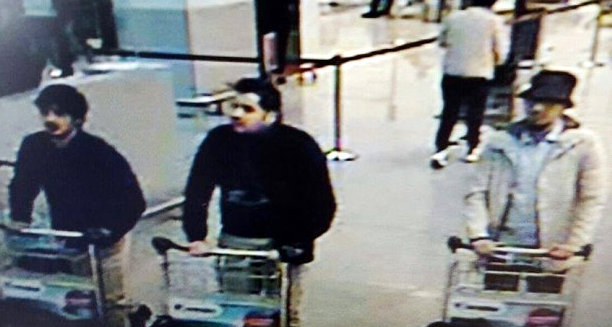 The Islamic State group claimed responsibility for the attacks in Brussels, saying its extremists opened fire in the airport and “several of them” detonated suicide belts. The posting in the group’s Amaq news agency said another suicide attacker detonated in the metro. The posting claimed the attack was in response to Belgium’s support of the international coalition arrayed against it. European Union leaders are pledging to tackle the terrorism threat with “all necessary means” after attacks on Brussels — the EU capital — that killed at least 31. The heads of state and government of the 28-nation union said in a statement that Tuesday’s attack “only strengthens our resolve to defend European values and tolerance from the attacks of the intolerant.”