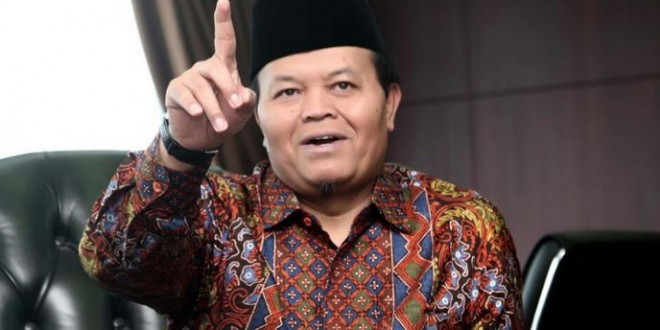 Apparently under pressure to take preventive measures against the spread of lesbian, gay, bisexual and transgender (LGBT) propaganda through the internet, the Communications and Information Ministry is drafting a bill to ban websites that promote such activities. Ministry spokesperson Ismail Cawidu said the ministry had set up a panel that would meet to discuss the matter as soon as possible.

“The House commission has urged us, so we have to follow up on their proposal. However, the panel will still refer to the mechanism [to ban such websites] as stipulated in the prevailing provision,” he said on Friday. He added that the ministry plans to familiarize the public and the media with the proposal to get their input and opinions.

Commission I chairman Mahfudz Siddiq of the Prosperous Justice Party (PKS) said the bill would focus on legislation for national cyber security, ensuring that the development of information technology could be controlled by the state. He then said that the bill would include a ban on cyber content that could threaten national interests. “LGBT issues can damage national security, identity, culture and the faith of Indonesians,” Siddiq told The Jakarta Post on Friday.