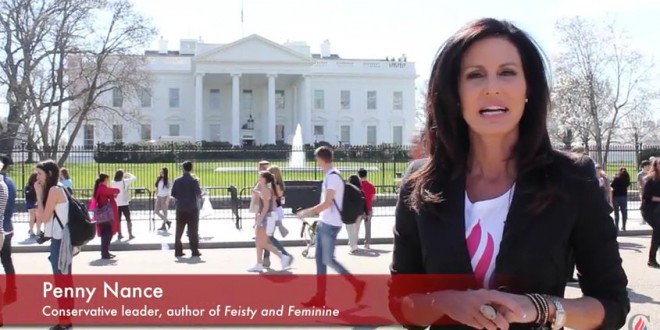 Concerned Women of America head Penny Nance today endorsed Ted Cruz. You may recall Nance for her reasonable declaration that Disney’s Frozen is a threat to “real masculinity.” Or her SCOTUS brief which claimed that gays are too powerful to be discriminated against. Or her call to keep kids out of school on the Day Of Silence, which is really just an excuse to bully Christian children. Or her entirely logical belief that atheism caused the Holocaust. In other words, she’s perfect for Ted Cruz.