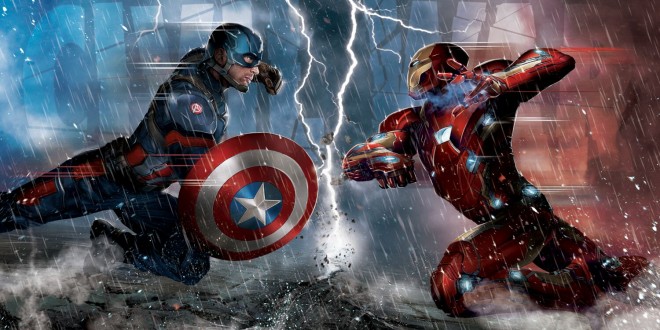 Disney and its Marvel Studios film unit will not film future movies in Georgia if a controversial bill that critics contend would legalize anti-gay discrimination is signed by that state’s governor. “Disney and Marvel are inclusive companies, and although we have had great experiences filming in Georgia, we will plan to take our business elsewhere should any legislation allowing discriminatory practices be signed into state law,” a company spokesman said Wednesday.

Marvel has filmed such movies as Ant-Man and the upcoming Captain America: Civil War and Guardians of the Galaxy 2 in Atlanta, taking advantage of Georgia’s attractive tax incentives. While Disney’s statement specifically mentioned Marvel, other Disney units like ABC Studios and Disney Studios would also take part in the boycott. The Georgia legislature has sent a religious liberty bill to the desk of Gov. Nathan Deal, who has until May 3 to decide whether or not to sign it.

Previous HRC: Why We Endorsed GOP Sen. Mark Kirk
Next Michele Bachmann: God Sent The Brussels Terrorists To Humiliate Obama For His Treatment Of Israel