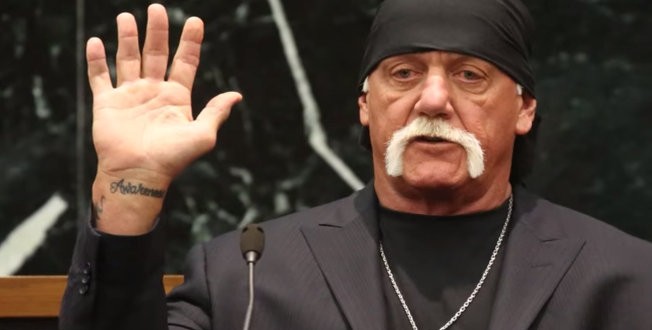 Gawker Hit With Another $25M In Hulk Hogan Case

After awarding $115 million to Hulk Hogan for economic and emotional damages in his trial against Gawker, they dropped another bomb on the gossip site with just over $25 million in punitive damages on Monday. While the first amount was designated to compensate Hogan, real name Terry Bollea, for the damage Gawker caused by posting excerpts of a sex tape featuring the wrestler, the second award is meant specifically to punish Gawker for their actions.

Under Florida law, Gawker must post a $50M bond while the case is under appeal. Some observers believe the judgment may bring down the entire Gawker Media empire, which includes Deadspin, Gizmodo, Jalopnik, Jezebel, and others as well as the company’s namesake site.