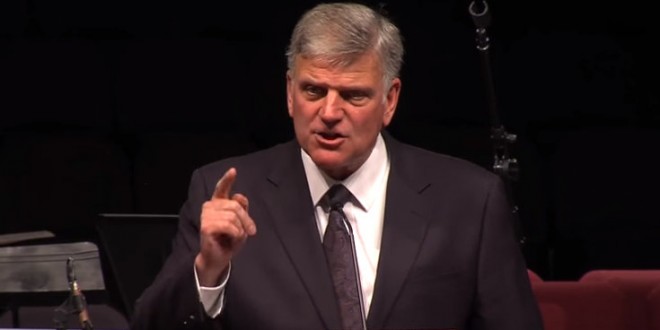 “San Francisco Mayor Ed Lee says he is banning all city employees from job-related travel to North Carolina in protest of the action NC Gov. Pat McCrory and the General Assembly just took to preserve basic privacy and protect its citizens from perverts and sexual predators. Can you believe it? I think Mayor Lee needs to focus on the problems of San Francisco—which are many—and leave NC to our governor to manage.

“He and others who are threatening NC with all kinds of boycotts really need to get their facts straight rather than believing the misinformation promoted by the Progressive Left. The measure just passed doesn’t allow discrimination at all. Check out the real facts in the link below for a dose of reality. These issues are facing many states, and we need to stand up for what is right.

“I’m so thankful NC has a governor and a majority of legislators at the capitol who have some backbone and aren’t being pushed around by the dangerous whims of LGBT activists. I hope every pastor in every church across this country will pray for Gov. McCrory and these issues in their services tomorrow—and that they will stand against the onslaught on morality and God’s truth in our nation.” – Franklin Graham, in a Facebook post which links McCrory’s list of lies.