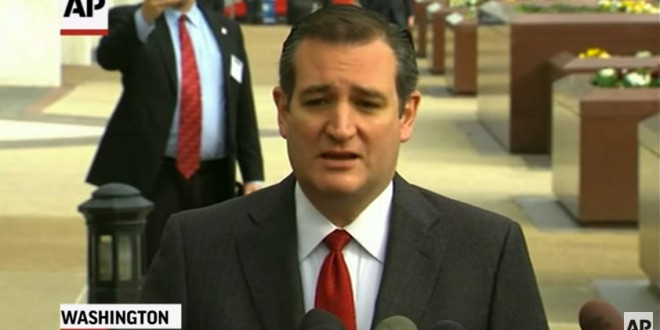 “It is striking that the day after Donald Trump called for weakening NATO, withdrawing from NATO, we see Brussels, where NATO is headquartered, the subject of a radical Islamic terror attack. Donald Trump is wrong that America should withdraw from the world and abandon our allies. Donald Trump is wrong that American should retreat from Europe, retreat from NATO, hand Putin a major victory and while he’s at it hand ISIS a major victory.” – Ted Cruz, who went to attack Obama because of course.