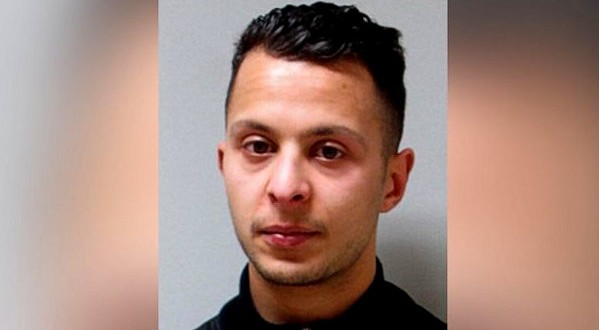 Paris attacks suspect Salah Abdeslam has been shot and arrested in an ongoing raid in the Molenbeek area of Brussels, Belgian police have told AFP. Police sources told AFP that Abdeslam was injured in the leg and was arrested.

French president François Hollande said an operation was under way in Brussels linked to the Paris attacks, but could not confirm that Abdeslam had been injured or apprehended. Gunshots and explosions were heard in the Molenbeek area.

Earlier, the Belgian federal prosecutor Eric Van der Sypt confirmed that Abdeslam’s fingerprints had been found at a flat that was raided in the Forest area of Brussels on Tuesday, where a shoot-out with police saw another gunman shot dead next to an Islamic State flag. Two suspects fled that raid.

Abdeslam, a 26-year-old French national who grew up in Brussels, fled Paris for Belgium by car hours after the 13 November attacks which killed 130 people. He is believed to have played a key role in organising the attacks.

Police believe he played a key role in the logistics of the Paris attacks and escorted the three suicide bombers who blew themselves up at the Stade de France as part of the coordinated attacks.

CNN is describing Abdeslam as “the most wanted man in the world.”