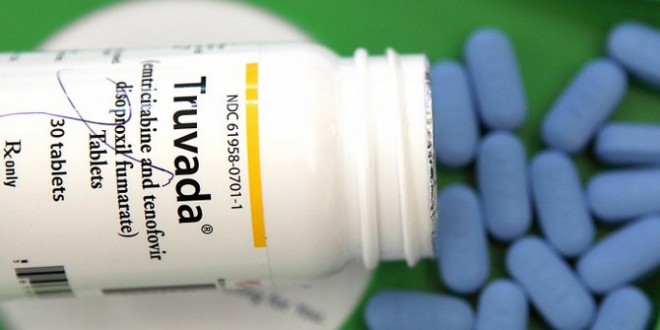 BRITAIN: Activists Furious As NHS Says No To PrEP

HIV charities are shocked and angry over a “shameful” NHS statement released on Monday announcing that the drug that prevents HIV infection will not be made widely available on the NHS.

NHS England published a decision on its website on Monday — following an 18-month consideration period — outlining its reasons for not funding Truvada in the majority of cases. The main reason cited was that “NHS England is not responsible for commissioning HIV prevention services”. (NHS England does, however, fund other sexual health prevention medication such as the oral contraceptive pill.)

Truvada was approved for use in the USA in 2012, in a prevention regime referred to as PrEP (pre-exposure prophylaxis), which blocks HIV infection in those who take it, but has not been available on the NHS, except for those involved in a study. This study found that it was effective in almost all cases.

“By denying full availability of PrEP we are failing those who are at risk of HIV. Today’s decision by NHS England to depart with due process, and, instead, offer a tokenistic nod to what has the potential to revolutionise HIV prevention in the UK, is shameful.”