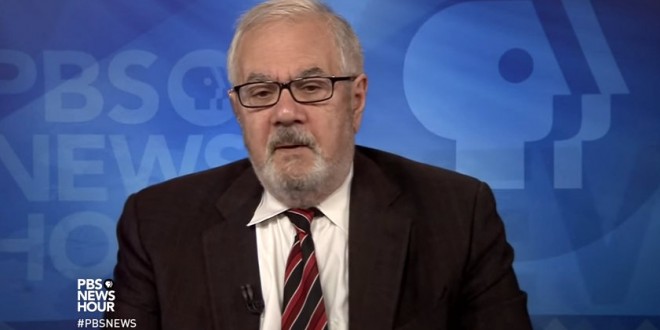 I am disappointed by the voters who say, “OK I’m just going to show you how angry I am!” And I’m particularly unimpressed with people who sat out the Congressional elections of 2010 and 2014 and then are angry at Democrats because we haven’t been able to produce public policies they like. They contributed to the public policy problems and now they are blaming other people for their own failure to vote, and then it’s like, “Oh look at this terrible system,” but it was their voting behavior that brought it about.

Bernie Sanders has been in Congress for 25 years with little to show for it in terms of his accomplishments and that’s because of the role he stakes out. It is harder to get things done in the American political system than a lot of people realize, and what happens is they blame the people in office for the system. And that’s the same with the Tea Party. It’s “I voted for these Republicans, we have a Republican Congress, we voted for them, they took over Congress, they didn’t accomplish anything.” You gotta win at least two elections in a row.

VIDEO: The Frank/Sanders kerfuffle began a week ago on PBS NewsHour.