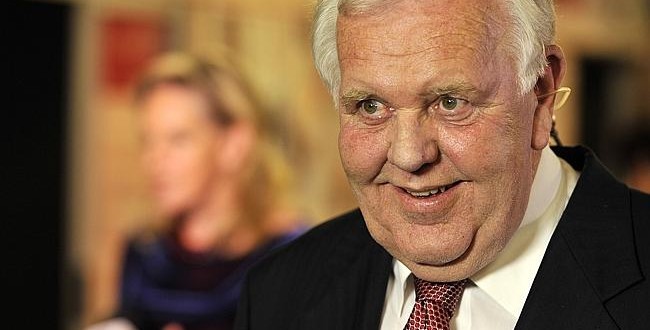 AUSTRALIA: Labor Senator To Retire Rather Than Support His Party In Backing Same-Sex Marriage

West Australian Senator Joe Bullock has announced he is retiring from politics, citing an inability to support the Labor Party’s position requiring MPs to vote in favour of same-sex marriage.

Calling it “homosexual marriage,” the 61-year-old right-wing Senator told Parliament on Tuesday night that he was “morally obliged” to quit, just two years after entering Parliament because he could not agree with the party’s decision to impose a binding vote on MPs.

He said his decision to retire began when he was asked how he could support the Labor Party given his view on same sex marriage. “This question has dogged me for six months,” Bullock said.

“How can I in good conscience recommend to the people that they vote for a party which is determined to deny its parliamentarians a conscience vote on the homosexual marriage question? The simple answer is that I can’t.”