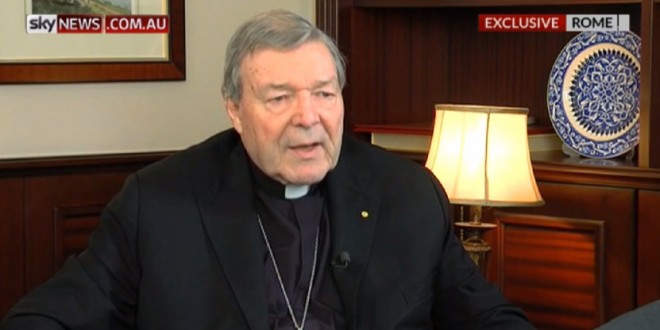 Victims of some of the worst sexual abuse perpetrated by the Catholic Church are being denied access to a vast archive of clergy crime, as the church continues to ensure the offending is kept secret, despite the files being handed over to the royal commission. The nearly 2000 files – which include evidence about at least 63 offenders – have been amassed by the church’s insurers, but the church appears intent on paying millions of dollars in victims compensation settlements to ensure the documents are not made public.

Such information is also of extraordinary value to victims seeking to find out what the church knew about their alleged abuse and subsequent liability, as well as for criminal investigations into the concealment of crimes. The Royal Commission into Institutional Responses to Child Sex Abuse last week confirmed it has received the files, but declined to comment further about requests to make the information public. A spokeswoman for the Catholic Church referred all queries on the matter to the insurance company, while a spokesman for CCI said the insurer declined to comment.