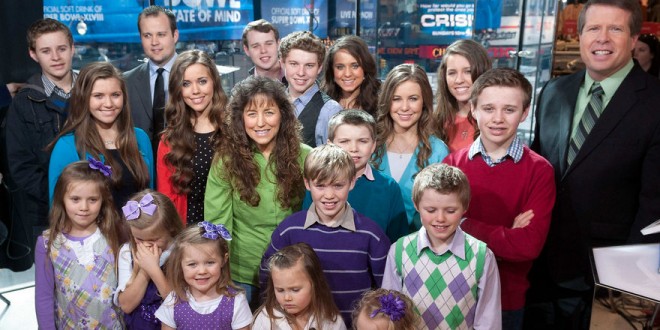 A state judge on Tuesday upheld a northwest Arkansas city’s ban on discrimination based on sexual orientation and gender identity, ruling that it doesn’t conflict with a law aimed at blocking local protections for gays and lesbians.

Arkansas’ civil rights law doesn’t include sexual orientation or gender identity. Martin sided with supporters of the Fayetteville ordinance who pointed to those protections being mentioned elsewhere in state law.

The case is expected to wind up before the state Supreme Court.