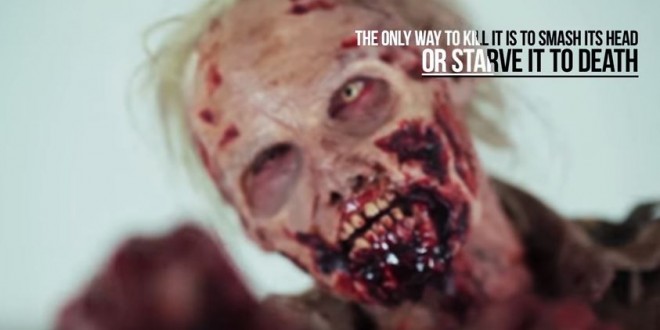 Be it with recent films like Maggie starring Arnold Schwarzenegger, television shows like Fear the Walking Dead, books such as Pride & Prejudice & Zombies, and video games including Call of Duty: Black Ops 3′s Zombies mode as well as Left 4 Dead, it’s safe to say that the pop culture landscape is practically littered with the undead. Interestingly enough, developer Techland decided to take fans of the phenomenon through a history lesson of sorts, by showing how zombies have evolved over the past several decades in a promotional video for Dying Light‘s The Following DLC.

The fast zombies in 28 Days Later really changed the game.