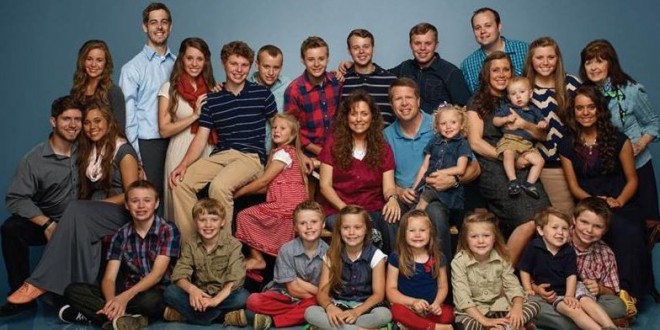 It’s apparent that TLC is uninterested in the Duggar family’s vicious crusade of lies against LGBT Americans. The Christian Post celebrates:

Fans of the TLC series “19 Kids and Counting” will be happy to know that the series will be back for another run.

The stars of the series recently suffered through some scandals when it was revealed that Joshua Duggar took part in AshleyMadison.com, a website that serves as an online dating site for married men. With the family known as devout Christians, the news of Joshua’s infidelity led to the show’s cancellation.

Fans are still interested in learning more about the rest of the family and how the scandal had affected them. With that, TLC released several episodes of “Jill & Jessa: Counting On,” which showed the sisters coping with the scandal’s aftermath.

After seeing the success of the short series, it was announced that TLC will be bringing back “19 Kids and Counting” to the small screen. Reports show that a camera crew was recently seen with the Duggar family. They were seen in several locations such as a lumberyard and a thrift store.

We should definitely go all One Million Moms on the show’s advertisers. (Tipped by JMG reader Paul)