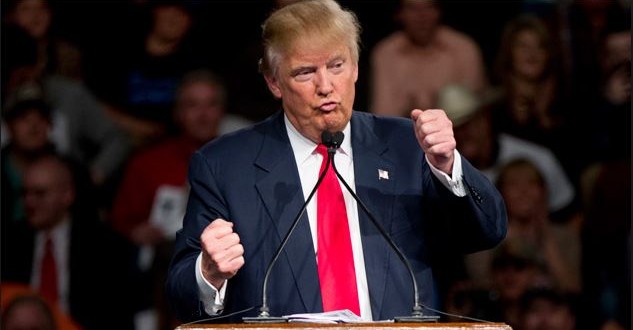 In an interview with Pat Robertson’s television network yesterday, Donald Trump insisted that anti-gay conservatives can rest assured knowing that he is committed to overturning the Supreme Court’s landmark decision striking down state bans on same-sex marriage.

When the Christian Broadcasting Network’s David Brody asked the GOP presidential frontrunner what he thought of the Log Cabin Republicans calling him “one of the best, if not the best, pro-gay Republican candidates to ever run for the presidency,” Trump said he hadn’t heard the remarks and criticized the “shocking” and “massive” Obergefell ruling.