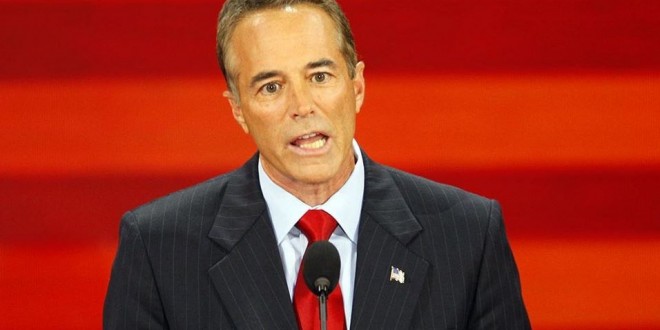 “Donald Trump has clearly demonstrated that he has both the guts and the fortitude to return our nation’s jobs stolen by China, take on our enemies like ISIS, Iran, North Korea and Russia, and most importantly, re-establish the opportunity for our children and grandchildren to attain the American Dream,” Collins said in a statement released first to The Buffalo News. “That is why I am proud to endorse him as the next president of the United States.”

Collins had previously endorsed former Florida Gov. Jeb Bush, who ended his bid for the nomination after a disappointing fourth-place finish in Saturday’s South Carolina primary.

When Collins was running for the his first House term in 2012 he declared that Obamacare was unnecessary because people no longer die from breast or prostate cancer.