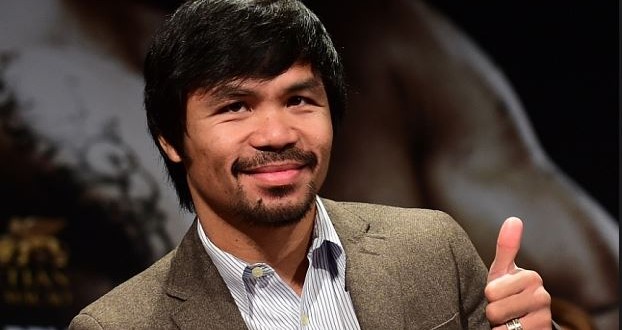 TMZ Sports reports that Nike has pulled its Manny Pacquaio line of branded sportswear from its website in preparation for cutting ties with the anti-LGBT champion boxer. They write:

Multiple sources tell TMZ Sports … Nike is preparing to cut ties with boxing superstar Manny Pacquiao after his latest round of anti-gay comments.

The two sides have had a relationship since at least 2006 — but we’re told Nike is particularly disturbed after Pacquiao said gay people are “worse than animals” … and intend to drop the boxer for good.

We’re told the move is not official yet — but there have been multiple discussions and we’re told it appears to be heading in that direction. We reached out to Manny’s rep — so far, no comment.