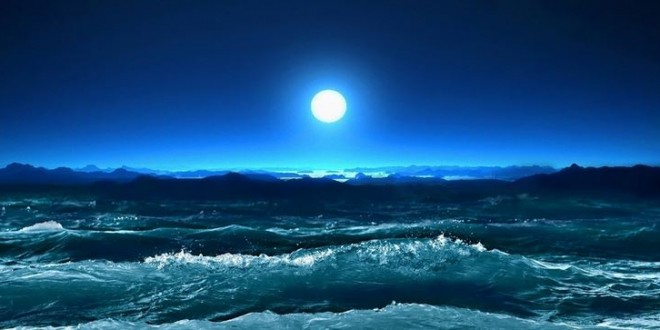 A group of scientists says it has now reconstructed the history of the planet’s sea levels arcing back over some 3,000 years — leading it to conclude that the rate of increase experienced in the 20th century was “extremely likely” to have been faster than during nearly the entire period.

“We can say with 95 percent probability that the 20th-century rise was faster than any of the previous 27 centuries,” said Bob Kopp, a climate scientist at Rutgers University who led the research with nine colleagues from several U.S. and global universities. Kopp said it’s not that seas rose faster before that – they probably didn’t – but merely that the ability to say as much with the same level confidence declines.

The study was published Monday in the Proceedings of the National Academy of Sciences.