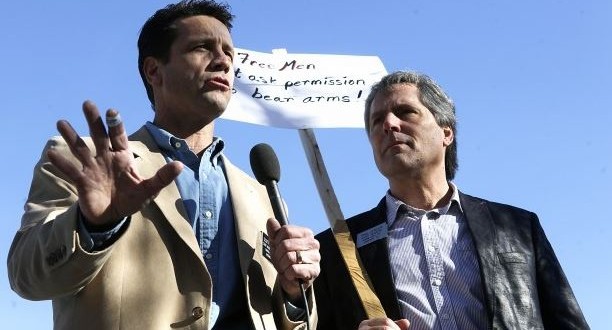 “The Senate Judiciary Committee did the right thing today. House Bill 1107 was a harmful and unnecessary religious refusal law, or RFRA, that would have legalized discrimination against same-sex couples, transgender people, and single mothers. It would have put the personal religious beliefs of some over the basic civil rights of others. It should be a relief for all South Dakotans that this awful bill is behind them.

“Although this is a victory, we still have work to do to show the nation that equality is a South Dakota value. There are two more incredibly harmful bills still alive that we cannot let become law. These bills, HB 1008 and 1112, are hateful and unfairly target young transgender people in schools. House Bill 1008, a bill aimed specifically at hurting transgender students, is sitting on Governor Dennis Daugaard’s desk right now waiting for him to take action. He must veto this bill and he must do it quickly because the clock is ticking. Signing the bill or not acting at all would be unacceptable because of the awful consequences that such a law would likely have on the safety of young transgender people.

“Another anti-trans bill, House Bill 1112, which would effectively exclude all transgender young people from participating in high school sports and activities, is also making its way through the South Dakota Legislature. We cannot rest until all of these bills have been stopped.”