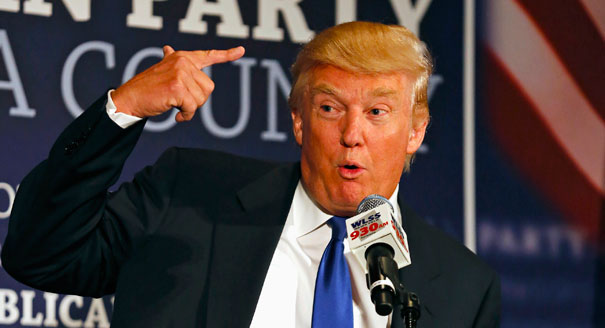 SOUTH CAROLINA: 31% Of Trump Supporters Would Support Banning Homosexuals From Entering The USA

To put all the views toward Muslims in context though, 32% of Trump voters continue to believe the policy of Japanese internment during World War II was a good one, compared to only 33% who oppose it and 35% who have no opinion one way or another.

70% think the Confederate flag should still be flying over the State Capital, to only 20% who agree with it being taken down. In fact 38% of Trump voters say they wish the South had won the Civil War to only 24% glad the North won and 38% who aren’t sure.

Overall just 36% of Republican primary voters in the state are glad the North emerged victorious to 30% for the South, but Trump’s the only one whose supporters actually wish the South had won.