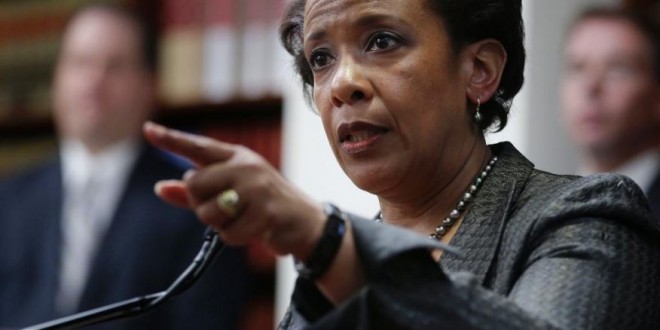 Tom Goldstein, a respected Supreme Court analyst and publisher of the influential SCOTUSblog, predicted Monday that President Barack Obama was most likely to nominate his Attorney General Loretta Lynch to the Supreme Court.

Goldstein’s post came after he first suggested African-American Ninth Circuit Judge Paul Watford would be the likely nominee, since Democrats could use Republican opposition to his appointment to galvanize black voters. However, “the fact that Lynch is a woman gives her nomination a very significant advantage,” he argues.

“I think the President personally will be very tempted to appoint a black Justice to the Court, rather than a second Hispanic,” Goldstein writes. “His historical legacy rests materially on advancing black participation and success in American politics. The role Thurgood Marshall previously played in that effort is inescapable. The President likely sees value in providing a counterpoint to the Court’s only black Justice, the very conservative Clarence Thomas.”