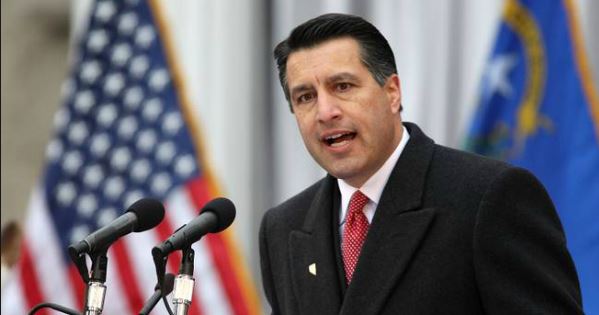 Brian Sandoval, the centrist Republican governor of Nevada, is being vetted by the White House for a possible nomination to the Supreme Court, according to two people familiar with the process.

Sandoval is increasingly viewed by some key Democrats as perhaps the only nominee President Obama could select who would be able to break a Republican blockade in the Senate.

Senate Majority Leader Mitch McConnell (R-Ky.) on Tuesday pledged “no action” on any Supreme Court nomination before November’s election, saying the decision ought to be left to the next president.

The White House declined to comment Wednesday for this story. White House press secretary Josh Earnest has emphasized in recent days that the president has not arrived at a short list of potential nominees.

Moments ago Senate Minority Leader Harry Reid told CNN the he considers Sandoval a “very good governor” and that he’ll support whomever the president selects.