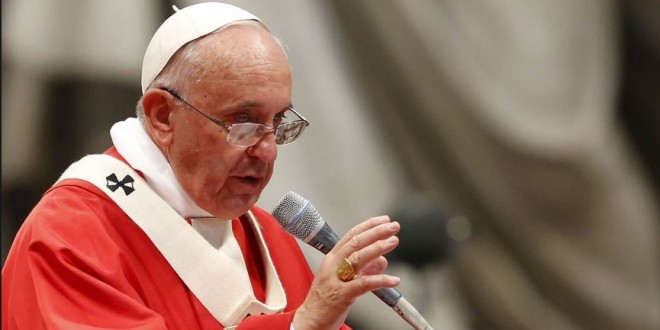 Pope Francis on Sunday called for the worldwide abolition of the death penalty, saying the commandment “You shall not kill” was absolute and equally valid for the guilty as for the innocent.

Using some of his strongest words ever against capital punishment, he also called on Catholic politicians worldwide to make “a courageous and exemplary gesture” by seeking a moratorium on executions during the Church’s current Holy Year, which ends in November.

“I appeal to the consciences of those who govern to reach an international consensus to abolish the death penalty,” he told tens of thousands of people in St. Peter’s Square.

“The commandment “You shall not kill,” has absolute value and applies to both the innocent and the guilty,” he told the crowd.

The wingnuts are already screaming.