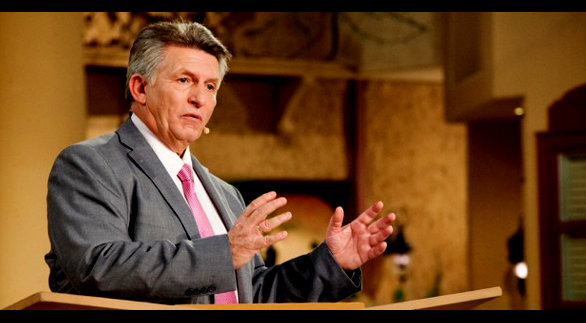 Yesterday on “Trunews,” End Times radio host Rick Wiles discussed “the possible occult connections” to the death of Justice Antonin Scalia, whom he concluded was murdered by President Obama and was a human sacrifice to mark the pagan festival of Lupercalia.

Wiles explained that the “Luciferian” “devil-worshipers” who control the government are out for blood, noting that Lupercalia is observed between February 13 and 15. Scalia’s body was discovered on the 13th. “There’s always human sacrifice involved,” he said, claiming that Scalia was “killed” to mark the beginning of pagan fascism ruling over the U.S.

“The 13th was the 44th day of 2016, Obama is the 44th president of the United States,” Wiles said, “so you have this numerology thing taking place.

Previous TMZ: Nike Is Preparing To Drop Manny Pacquaio
Next Ted Cruz To Trump: Go Ahead And Sue Me [VIDEO]