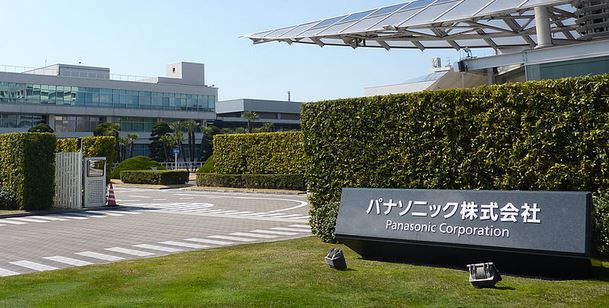 This is major, especially for a Japanese corporation. Rocket News 24 reports:

Panasonic, the Japanese electronics producer and one of the Olympic Games’ biggest sponsors, announces sweeping policy changes. LGBT rights in Japan have been in the headlines quite a bit the last few years, but today it looks like the LGBT community can count another win: Osaka-based Panasonic has announced that they will begin recognizing same-sex marriages starting in April.

According to the Mainichi Shinbun, the company has received numerous requests for this policy change from employees in addition to facing pressure as an Olympics sponsor — the Olympics Charter forbids discrimination of any kind, including discrimination based on sexual orientation.

The changes are currently being implemented and will mostly involve rewriting work regulation definitions for “marriage,” “spouse,” and so on. Additionally, employees will be able to take special leave for weddings and funerals and enroll their spouses in the company welfare program.

Panasonic will also be including a rule against discrimination based on sexual orientation in their conduct guidelines, which affect the company’s nearly 250,000 employees both domestically and internationally.