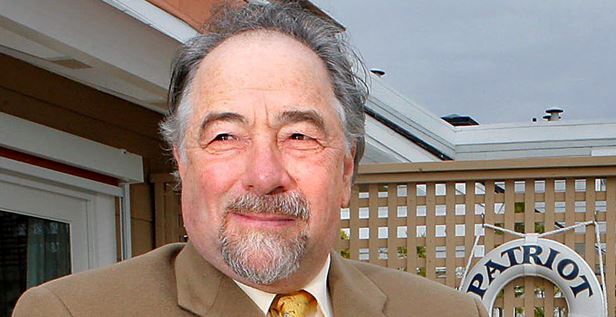 “Isn’t it odd that Russia has now come to America? Not even the Russia of today but the Russia of yesterday has come to America. Isn’t it odd that it would be a street radical from New York, Bernie Sanders, one of the most dangerous men in political history — oh, I know, ‘He’s a simple old man and he’s not dangerous,’ you are wrong. Watch his snaky eyes when he speaks. He’s extremely smart. Bernie is very smart. Bernie is also a streetfighter. Bernie will fight for what he believes in. In that sense, he is a true revolutionary. And if you want to see friends dragged away by the secret police — my friends, you say it can’t happen here, I’m telling you it is happening here.”

RELATED: Speaking of Russia coming to America, Savage must have forgotten about that time he vowed to move to Russia because Obama.