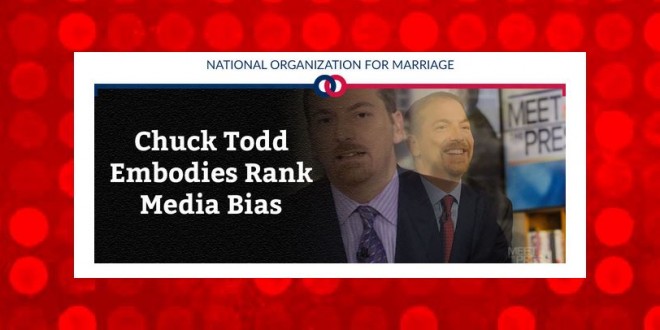 NOM Whines: The Media Is Biased Against Ted Cruz

Brian Brown today issued a jillion-word whine that the media is biased against God’s Own Candidate, Ted Cruz. An excerpt:

What happened this morning on the NBC Today Show makes it crystal clear who the media wants to pick as the Republican nominee — Marco Rubio. This morning, NBC’s top political correspondent, Chuck Todd, criticized Sen. Rubio’s debate performance and went so far as to say that had Rubio done better in the debate he would have wrapped up the Republican nomination!

What incredible bias!! What an outrageous and, frankly, idiotic comment. Keep in mind, this guy is not some cartoonish talking head, he’s the moderator of NBC’s Meet The Press show, the network’s top political reporter, and also has just moderated a debate among the Democratic candidates for president!

Only one state has voted and the race has not even begun in key regions of the country, yet the media is ready to declare their anointed candidate to be close to wrapping up the nomination! We’re not going to let liberal media elites like Chuck Todd declare who will be the Republican nominee for president. We trust that voters won’t, either.

The best way to end media bias, as it turns out, is to send Brian Brown a shitload of money.