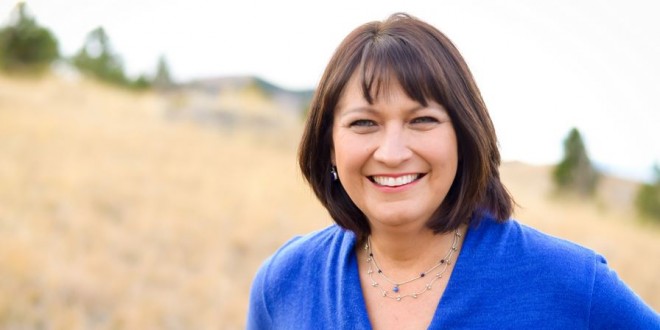 Montana Superintendent of Public Instruction Denise Juneau has announced her bid for the US House. If elected, she will become the nation’s first openly gay Native American in Congress. The Great Falls Tribune reports:

When Denise Juneau, the first Native American woman to win a statewide elective office in the country, introduced a woman she is dating at a Democratic political event in Bozeman on Saturday, some say it reflected how the political arena has shifted.

Juneau, 48, is now the first openly gay candidate in Montana for a statewide office, MTN News reported Tuesday. She is running for the lone House of Representatives seat against GOP incumbent Ryan Zinke. Zinke issued this statement on Wednesday. “Lola and I wish her and her partner all the best,” Zinke said via email. “It’s important to have somebody strong and loving by your side during campaigns.”

“Her run for Congress is historic in many ways, which is why we’re seeing major endorsements and unprecedented excitement from every corner of the state,” Lauren Caldwell, campaign manager, said via email. “She’s the first female American Indian to win statewide office, twice. Denise will be the first woman Montanans send to Congress in 75 years. Denise is proof that anyone can go from Head Start to Harvard, from a small town to the U.S. Capitol. In Congress, Denise will be an independent voice who puts all Montanans first.”